Tourism plays a significant part in today’s economic and social world, to increase this number one must take all necessary measures. The tourism department and police of AJK have made a strong tourism police force of 120 members consisting of both males and females. the new police power, which likewise included ladies’ officials, would not perform normal police obligations but must act as host to local and international visitors. They have been trained for a week by tourism experts. The opening ceremony of the force with specially designed sea-green uniforms was held at the entrance of the prime minister’s secretariat amid a heavy downpour, with Prime Minister as the chief guest.

The motivation behind making this force was that the police misbehaved with tourists. Which affected negatively the tourism industry. The new force has been strictly directed to behave in a respected and polite manner, facilitated, and looked after them as and where required. They will guide them from entry points to the tourist spot they want to go to. There was also a helpline that tourists could call if they needed help.

A communication system had been made in this project to help tourists directly contact the tourism police at the time of emergency by dialing 1422, Primarily, tourism police would be positioned at Kohala, Bararkot, and Azad Pattan, the three points connecting Muzaffarabad and Poonch divisions with Khyber Pakhtunkhwa and Punjab and recording maximum tourist traffic. 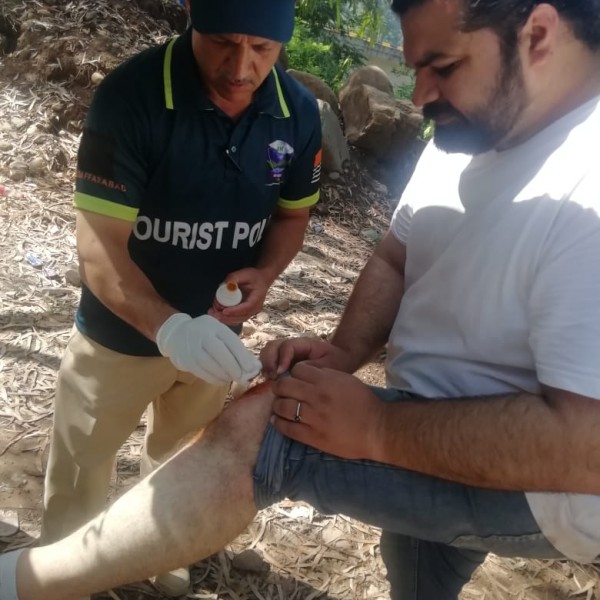 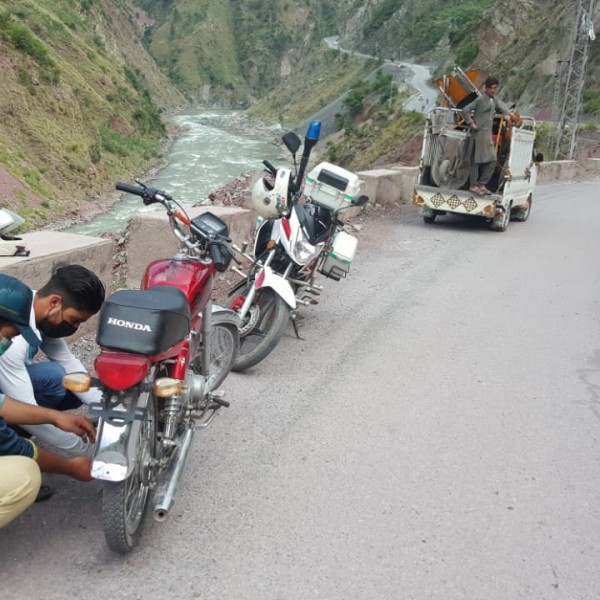 The new policing drive would give new energy to the travel industry. Irshad Ahmad Pirzada, director-general of Kashmir the travel industry, said the district’s travel industry has a lot of undiscovered income potential. He further said the special tourism police will attract up to 2.5 million tourists, compared to 1.5 million last year. The force has been handed over six specially marked cars and 80 motorbikes this week by AJK Prime Minister.

A police officer from Azad Kashmir has been chosen UN....

List of past IGP's of AJK police from 1947 till now